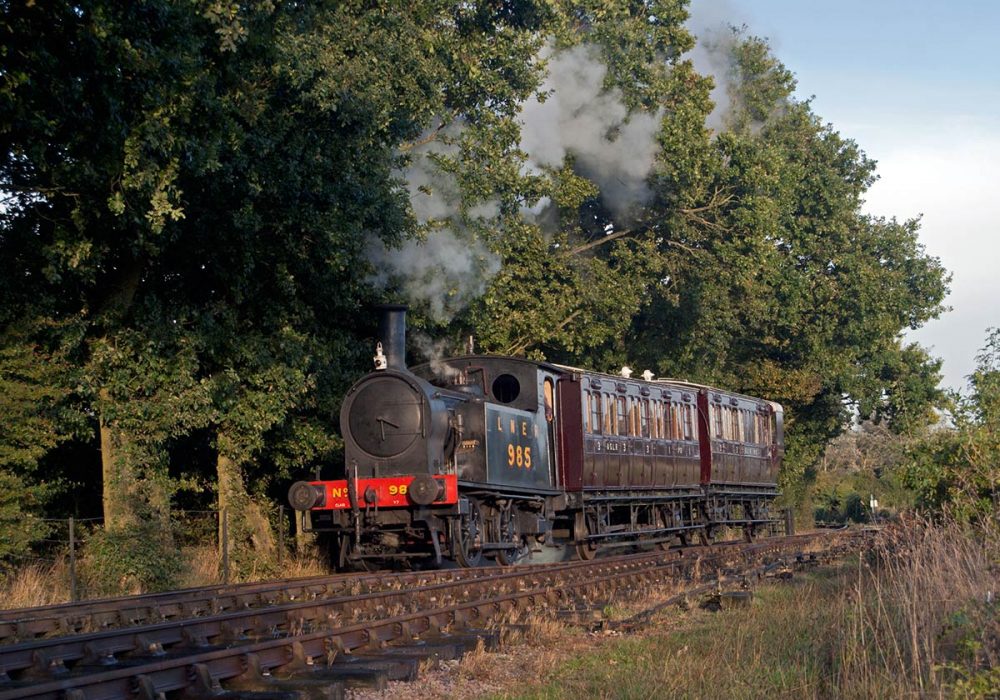 Welcome to the ‘Middy’
Suffolk’s only standard gauge heritage railway

We are now closed.  Our next scheduled open day is for our Easter Steam Up on 17th & 18th April.  Please see our What’s On and News pages for updates on 2022 events.

Middy in the War Years

The Mid-Suffolk Light Railway, affectionately known as the ‘Middy’, was a classic case of a railway built too late for the great railway age. It never paid its way and was effectively broke before it opened. Operating in receivership from the start the line was never fully completed, the rails petering out in the middle of a field. However it still managed to struggle on against all the odds for 50 years.

In 1991 after almost all traces of the line had disappeared a group of enthusiasts decided this country railway, once so important to the area, should not be forgotten. The ‘Middy’, a fine example of rural English history, is now resurrected as Suffolk’s only standard gauge railway museum and ironically is busier now than it ever was.

A section of the railway at Brockford has been recreated with original station buildings which capture the atmosphere of this quirky line. In 2012 the MSLR was awarded the Heritage Railway Association’s Interpretation Award. In October 2014 the ‘Middy’ was voted Suffolk Museum of the Year in competition with 40 other Suffolk museums.

Today’s ‘Middy’ is not only a museum but runs regular steam trains and has a programme of carriage and wagon restoration complementing its efforts to recreate this slice of Edwardian England. 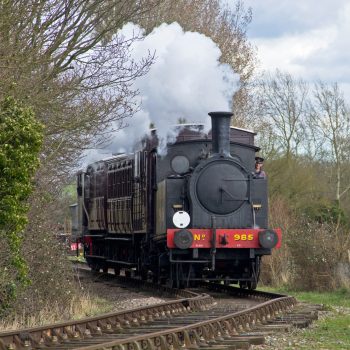 Visit Us & What’s On 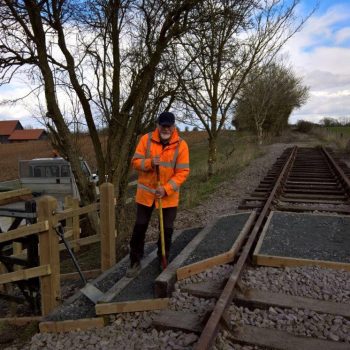 First extension of track for 15 years 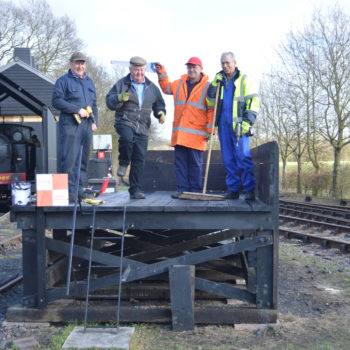 If you have a 40s/WW2 era vehicle or memorabilia you would like to bring we would be pleased to hear from you, but it is vital we know you are coming as space is restricted. Please fill out the online Registration Form below.  While we try to be flexible, priority will be given to those who have booked in advance, also please note that post WW2 era vehicles will not be permitted in the display area.

An Easter treat for all the family 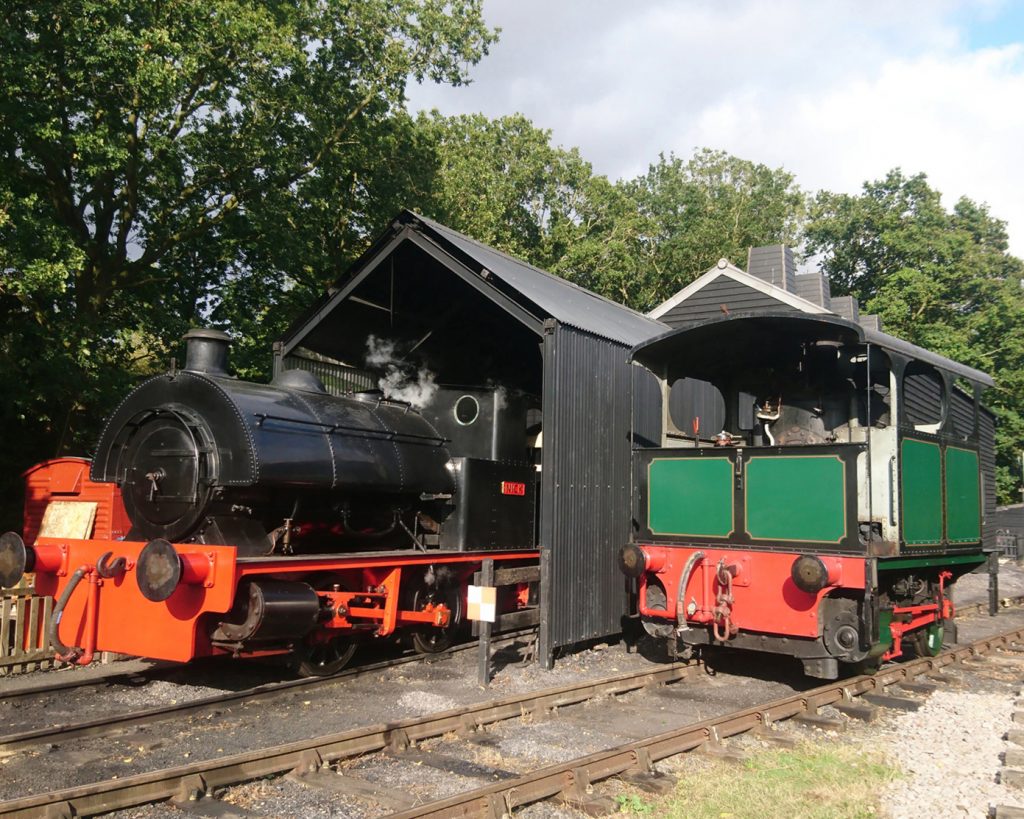 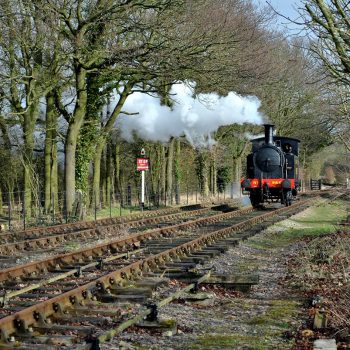 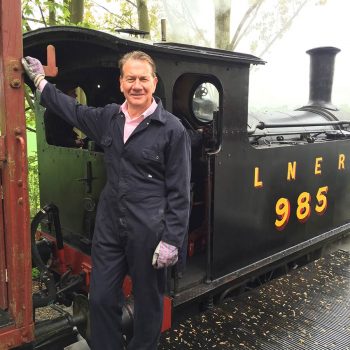 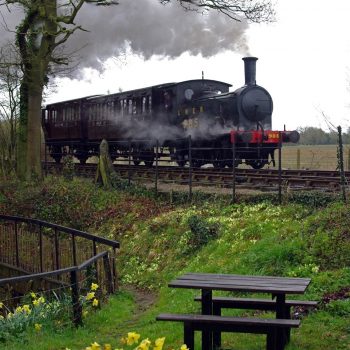 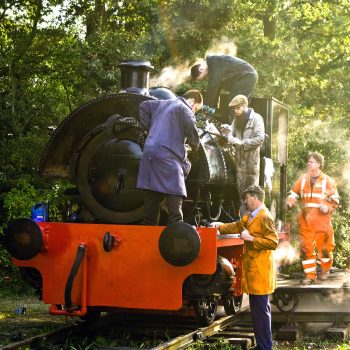 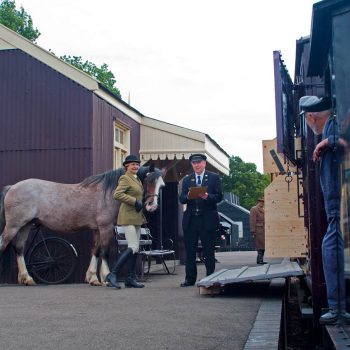