This diesel mechanical shunter was purchased by the railway in order to help with the safe movement of stock around the site. It was built in 1951 for the West Midlands Gas Board. After 28 years with the WMGB and Unigate Foods and now fitted with a Gardner engine, it was bought by the Ruston Locomotive Owners Group in 1986. In 1997 it was loaned to the MSLR and in 2002 a number of volunteers and MSLR company were able to buy it from the Owners Group for shunting and shed pilot work at Brockford.

While at the ‘Middy’ the locomotive has been subject to a series of running repairs and has also been fitted with vacuum brakes to enable it to work passenger trains. 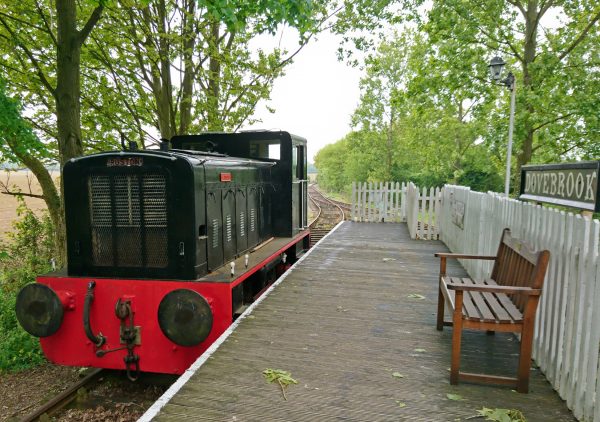 The ruston sits down at Dovebrook copy

This ‘baby’ Ruston, previously owned by Sir William McAlpine, weighs just 7.5 tons and is only 11ft long.
It arrived at the MSLR in 2017 and was restored and repainted into its current livery.
After his sad passing, the locomotive was formally named Sir William in his honour at an event at Brockford attended by Lady McAlpine.

It is an example of the only diesel locomotive ever to run on the MSLR; the contractors lifting the track after closure used one in their work of destruction. It is therefore fitting that we expect this Ruston, no. 294266, will be used in relaying the extension to Aspall Halt. 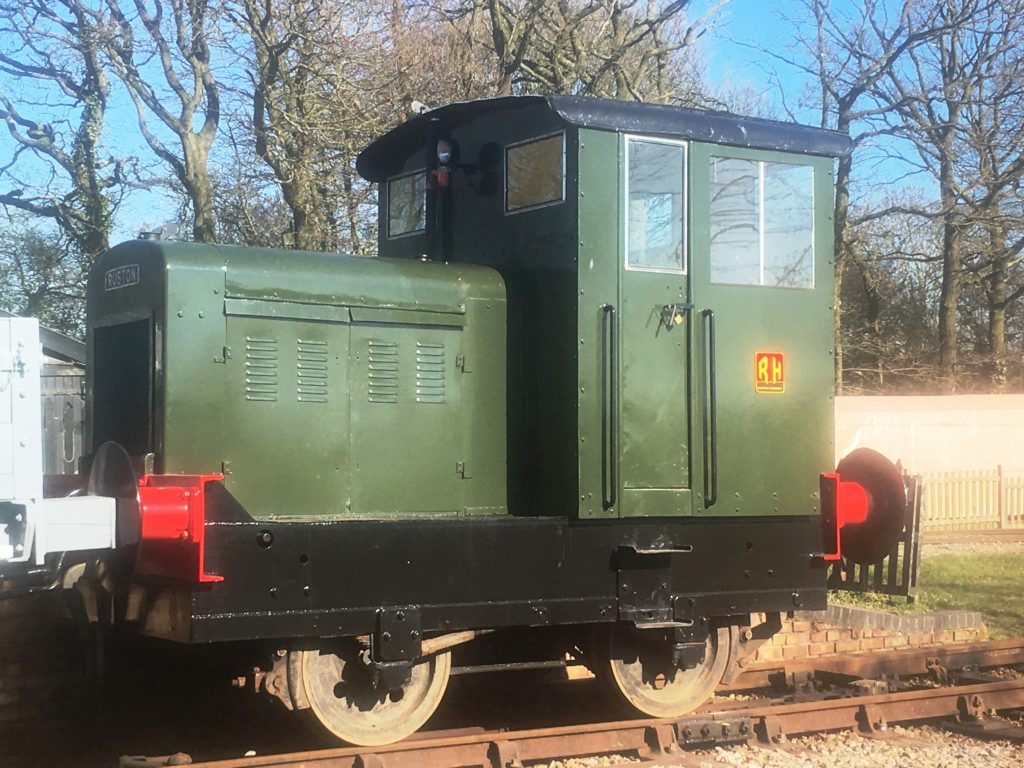 Our Wickham-built engineers railmotor would have been used to transport platelayers (the men who looked after the tracks) to where they needed to work. It was obviously quicker than walking and meant their employers got more work out of them in a day as they spent less time getting to and from different places on the railway.

Ours has been restored as an LNER example, complete with trailer for carrying extra workers and tools. It cannot carry passengers but can be seen on certain open days giving demonstrations. 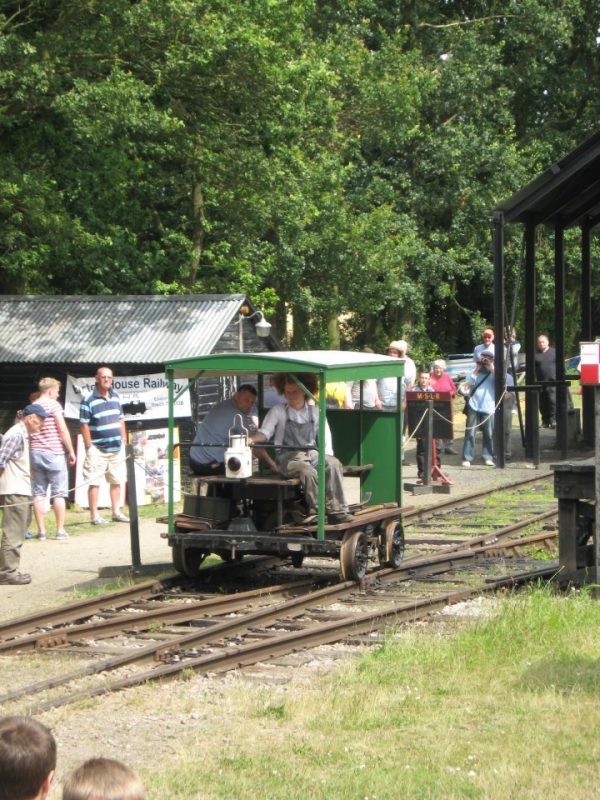 The loco was built for the Shredded Wheat Company in 1934 and was rescued in a very dilapidated state by current owner Tony Goff. In November 2018 it was delivered to the Norfolk works of brothers Neal and Nigel Davis, who are both members and volunteers at the Middy and who have also worked on maintaining The Middy’s two Ruston & Hornsby locos.

It took just 6 months to turn a rusting hulk into literally ‘a going concern’, a really remarkable feat of engineering.

The Fowler has been fitted with vacuum braking equipment and will be able to be rostered on passenger duties, but as Neal noted, “The gearing is very low so visitors will have plenty of time to admire the MSLR scenery!”

On 28th April 2021 ‘Shreddie’ and the Middy were awarded the Heritage Railway Association Morgan Preservation Award. 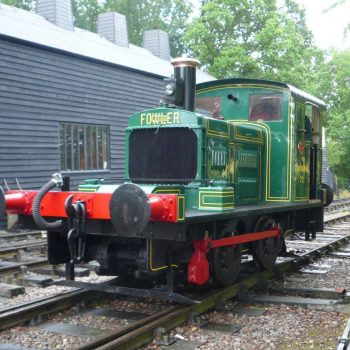