Finding Out More About the Middy

For a very small railway which carried goods and passengers for less than 50 years, there is a surprising amount of published information and surviving relics. These consist mainly of documents and photographs, but there are also some significant artefacts, including amazingly a number of original buildings.

Also on sale in the Museum shop is the DVD Railway to Nowhere, produced in 2005. This documentary film tells the story of the MSLR from initial planning through to closure, including interviews with local people who worked and travelled on the line, and rare archive footage from the last day of service.

The full story of the foundation and growth of the current Museum is told in the 64-page colour booklet The Middy Restored – the continuing story, revised in 2019 and again available from our own shop.

The Museum’s collections comprise the ‘historic’ archive covering the original Middy from its conception up to closure in the 1950s, and the ‘modern’ archive which contains artefacts relating to the MSLR Museum since its establishment in the 1990s. Between them, these contain:

Unfortunately our archive catalogue is not accessible online, but you can send enquiries to the archivists or make arrangements to visit the archive in person. Contact us for more information.

If you come to Brockford on an operating day, you can visit our display rooms which show a selection of artefacts, models, photographs and documents telling stories of the MSLR. You can also look round the three original MSLR buildings which have now been returned to railway use after various interim careers such as garden sheds and chicken huts!

Other archives have significant collections of MSLR material, particularly:

To keep up-to-date with developments at the Museum, why not become a member of the Mid-Suffolk Light Railway Company? Amongst other benefits, you’ll receive our quarterly magazine Making Tracks, which covers historical topics as well as current news. Read more. 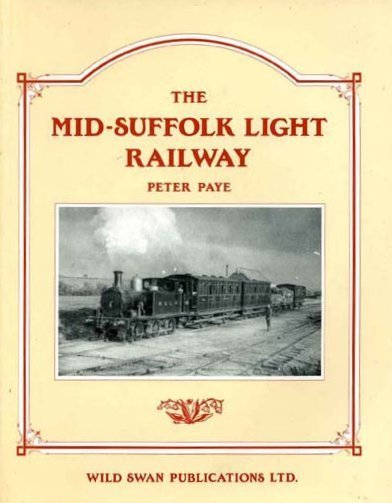 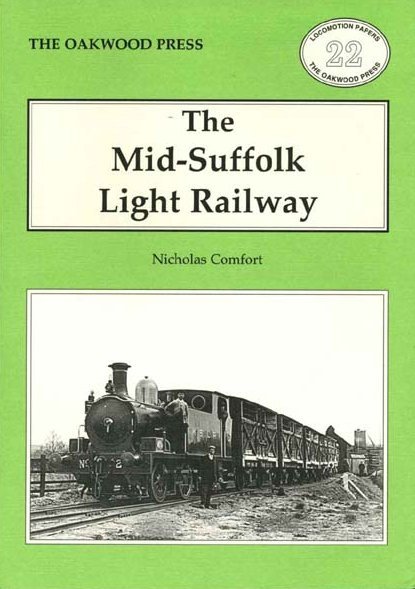